Fly Fishing in Chile is known for big brown trout taking big surface flies.  This is especially true in the Coyhaique area of Southern Patagonia.  Typically anglers thinking about Chile imagine the splashy rises of trout taking 2” – 3” imitations of Cantaria Beetle, the largest beetle in Chile.  This season offers something new, potentially a once in a lifetime opportunity.  The Quila Bamboo in the Paloma River Valley is seeding – an event that happens about every 15 years (estimated to take 60 years for the bloom to return to the same area).  This “bloom” creates an explosion in the mouse population due to the abundance of food (Quila Seeds).  This acute rise in rodent populations is a well-known phenomenon in South America, which has been scientifically documented since 1552. 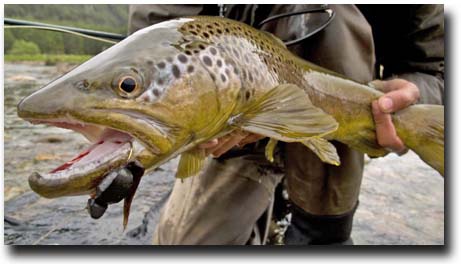 Cinco Rios Chile is already exploiting the situation and catching large browns on mouse imitations, however owner Sebastian Galilea expects the fishing to peak in late February / early March when the rodent population is at its peak and the supply of Quila seeds has declined.  Anyone who has fished the Arolik for Rainbows or Labrador for Brookies can testify to the voracious strikes on mice when skated over fish from an opposing bank or overhanging branch.  The Paloma River, the Magote, the Rio Simpson, the Boca de Leon, and the Elizadle all have visible increases in the rodent populations and are proving productive when fished with a mouse imitation.

Cinco Rios – $3,675 US per person based on double occupancy & two anglers per guide

Paloma River Lodge – $3,250.00 US per person based on double occupancy & two anglers per guide 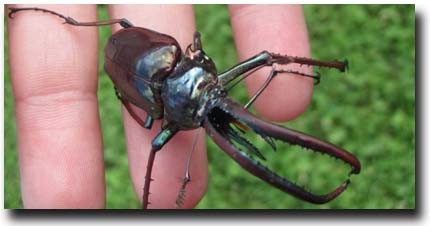 Estancia del Zorro – $3,675 US per person based on double occupancy & two anglers per guide

While Cinco Rios’ sister lodge may not get to experience the boom in mice, the estancia is home to the famously productive Zorro spring creek.  These are the last spots available for the 2010 – 2011 season: