The World's Most Exclusive Salmon River

The Laxá in Ásum is considered by many anglers to be the single best salmon river in the world. It is renowned for producing the highest average number of salmon per rod/day.

Unlike most other north coast rivers, Ásum is primarily a grilse river with fish averaging about 6.5 pounds. A few multi sea winter fish in the high teens are taken each season. But the numbers more than make up for the smaller size of fish. This little gem has an annual average of over 700 fish, but this is to just 2 rods! The fishing during shoulder periods is better than on most other rivers. But during peak weeks, Ásum is simply…AWESOME! 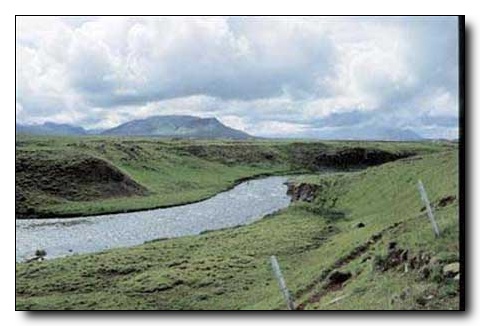 Laxá in Ásum is a fly only river for the entire season and voluntary catch and release is widely practiced. It is perfectly suited for light single-handed rods, floating lines and very small flies. Ásum’s salmon will rise enthusiastically to a well presented riffling hitch.

The fishing there is so good that a quota was instituted limiting the catch to 20 salmon per rod per day. Even though the river is now fly fishing only, anglers are still catching double-digit numbers daily during the peak season.

Ásum has become a favorite among the “rich & famous” who enjoy not only the great sport, but the exclusivity of having this two-rod river completely to themselves. Royalty, rock stars and heads of state comprise a large portion of the clientele.

Despite the highest “price tag” of any salmon river in Iceland, (perhaps the world), the river remains extremely popular and is traditionally booked solid from opening day to the close of the season. However, rods do become available from time to time. If you would like to sample this incredible river, please contact us to be waitlisted for the next available opening. This is truly a river worth waiting for! 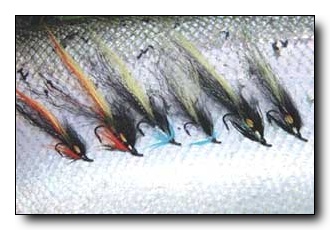