2012 Year in Review at Angler Adventures: Best Year Ever

2012 was our 28th year in operation and we were more prolific than ever, generating 23 e-newsletters – an impressive collection of the world’s top fishing destinations. Let’s take a quick look back. 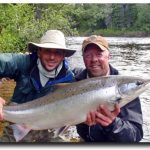 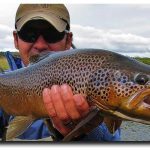 Chile's Best Trout Fishing: from the Pampas to the Rain Forest-November 1, 2012 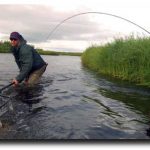 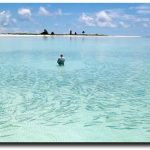 St. Brandon's & Farquhar: If they were easy to get to, the fishing wouldn't be this FANTASTIC!-September 10, 2012 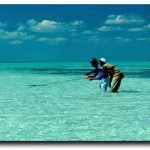 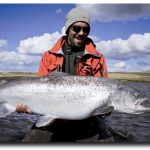 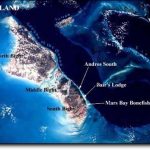 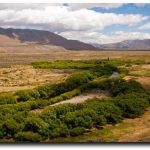 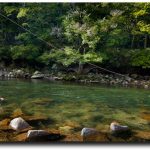 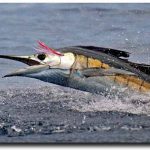 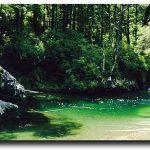 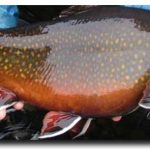 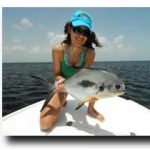 Grand Slam Season is Your Best Chances to Land the Big Three: Bonefish, Permit, and Tarpon-April 3, 2012 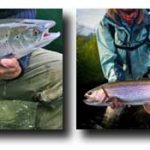 Something Salty for Everyone: Fishing Bahamas, Belize, Mexcio, Venezula, and Seychelles-March 1, 2012 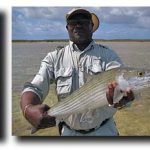 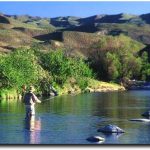 We added Tecka Lodge near Esquel, Argentina, Agua Boa and River Plate Anglers, Brazil to the more than 100 lodges featured on our website.

We introduced you to “new” species like Tigerfish, Triggerfish, Indo-Pacific Permit, and Bumphead Parrotfish that are all being caught on the fly.

We expanded and improved the Alaska section of our website.

We promoted deals, like saving $1,500 in Tierra del Fuego.

We offered you a chance to win a free trip to Tranquility Hill. This is available exclusively though Angler Adventures for 2012 and 2013.

We told you about the best trout fishing float trip in South America, The Chubut River Float.

We introduced the “Gangsters of the Flats” video from Farquhar Atoll, Seychelles. This is must see!

We published some sensational photography: Trick photo? Nope. This is real.; Is that a Salmon or a Submarine?; Sea Run Trout on Steroids.; Gin Clear Water & Big Trout.

We announced the resumption of air travel to Bariloche, Argentina.

We were visited by Gerhard Laubsher of FlyCastaway, Eve Reilly of Poronui Ranch, and Alberto Cordero of Fly Fishing Andes.

You can access these and other past newsletters by clicking here or at the bottom of www.angleradventures.com for our “Newsletter Archive”.